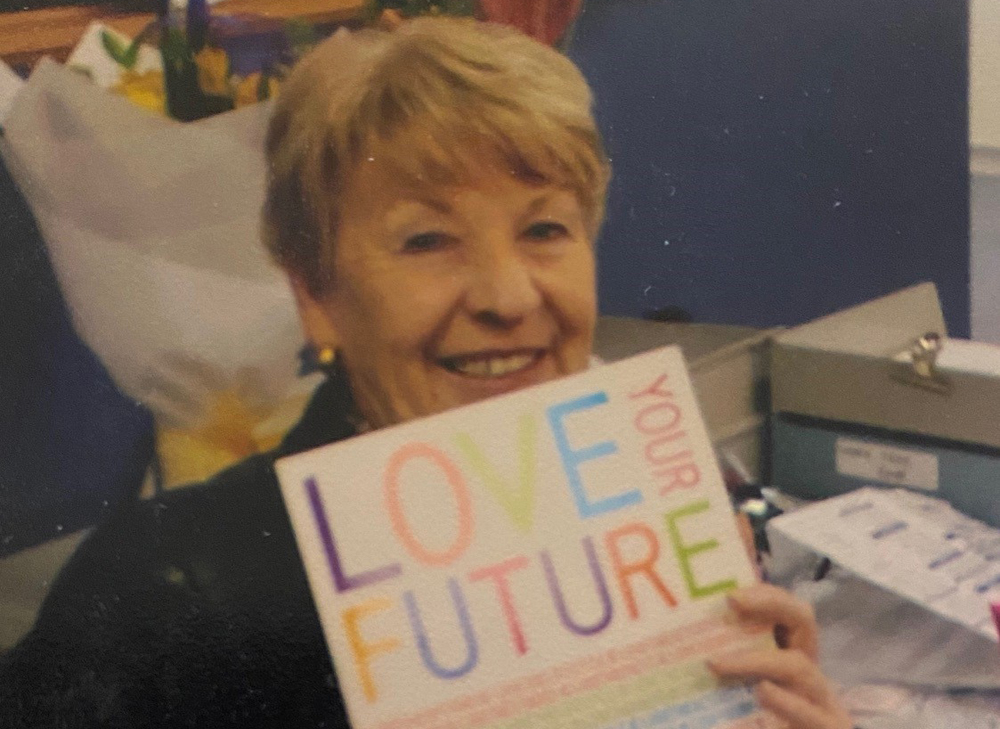 Wig “made all the difference” to cancer journey

When Maureen Crowe began experiencing hair loss during cancer treatment, it was also as if she was losing her identity.

For someone who took pride in her appearance, the sight of her hair falling out delivered a huge blow to her self-confidence and made an already difficult journey even worse.

Thankfully, Maureen was able to attend the Brave Hearts Wig Library, located in the Wellness Centre, where she hired a wig that was almost identical to her own hair.

“When mum started losing her hair, she lost her whole identity, and the struggle that came along with that was heartbreaking,” she said.

“So she came to the Wellness Centre and got a wig, and it looked exactly like she looked 20 years ago.

“That simple act in so many ways, saved her emotionally.

“It gave her confidence. She stopped hiding in her home, she was able to come out and she had a smile on her face.

“That one act made all the difference.”

After seven months of fighting, the decision was made to stop Maureen’s treatment and make her as comfortable as possible.

That, of course, involved making sure she was wearing her wig.

“When she passed away and the coroner was coming, they said they would need to undress her and take off the wig,” Andi said.

“I told them no, that they didn’t understand the importance of what the Wellness Centre had given her and the wig stays with my mother.”

Maureen wore her wig throughout the duration of the coroner’s investigation and then on her journey to the funeral home.

She was even cremated with it on after her funeral in January 2020.

After making a donation towards the wig library in lieu of the loaned wig, Andi thought her journey with the Wellness Centre had ended.

But just three weeks later, she was also diagnosed with cancer.

When she started breast cancer treatment and began losing her hair, Andi returned to the Wellness Centre to borrow a wig for herself.

“I had to go back to the Wellness Centre and say I’m really sorry I cremated the last wig but I promise I won’t cremate this one,” she said.

“Without those type of supports, and that type of understanding, it’s a struggle and it’s really, really difficult on individuals and families.

“It’s just little things like that, that you don’t think is important, but it is to some people and it was to mum.

“The Wellness Centre helped her out in ways that I couldn’t.”

As well as utilising the wig library, Andi has also accessed other programs and support services at the Wellness Centre including oncology exercise classes.

The Howlong mother-of-three said the facility was so important to families like hers who have been impacted by cancer.

“The Wellness Centre is an incredible place that offers a myriad of services to take care of us throughout our journey and you can link in to one, some or all,” she said.

“I’ve been lucky in that I don’t know of a service that I haven’t linked into here that hasn’t assisted me at different parts throughout my mother’s and my journey.”

Walking on sunshine
Scroll to top